The Bice family from Texas is grateful to their dog for saving their lives. Their home was totally burned down, and they would have perished that fateful night if it wasn’t for Tank’s warning. All of them were successfully able to escape without any injuries.

But their problems didn’t stop there. The burly Boxer, still spooked and confused, ran away and went missing for two months. Thankfully, the dog was found by a kind dog lover who returned him immediately when she discovered who his owner is.

Shae and her husband Calvin were already asleep when they got woken up by their dogs’ frantic barking. Tank and their other pooch were making loud crazy noises, and they immediately knew something was wrong.

The couple looked around, and they saw that smoke was already coming into their room. They quickly got out of their bed and gathered their kids and the dogs. When they were safely outside they were finally able to call 911.

Firefighters responded to the call right away and were able to put out the fire before the whole house was burned down. There was still significant damage to the house though and the structure was greatly weakened.

This meant that the Bice family couldn’t stay there and had to temporarily live in a camper.

Their new living accommodation was too small for the family so they had to tie the two dogs outside. Tank, who was still scared and confused, managed to break free and ran away without anyone noticing.

The family was devastated when they learned that their special hero was gone. Like most responsible dog owners, they looked for the dog and exhausted all means to search for him. They posted on social media, gave out flyers, and got in touch with all the shelters in their area. But it seemed that no one have seen their dog.

Two months after Tank went missing, Shae received a call from Kristi Schiller. She is the founder of a nonprofit rescue organization called K9s4Cops, and apparently, she found Tank. Kristi has been taking care of him for the past two months.

The kind lady saw the flyer and got in touch with the family right away. Shae was overjoyed when she got the news. She was so grateful that someone took good care of her dog.

Tank is now back with his family, and everyone is happy that they are all together again. 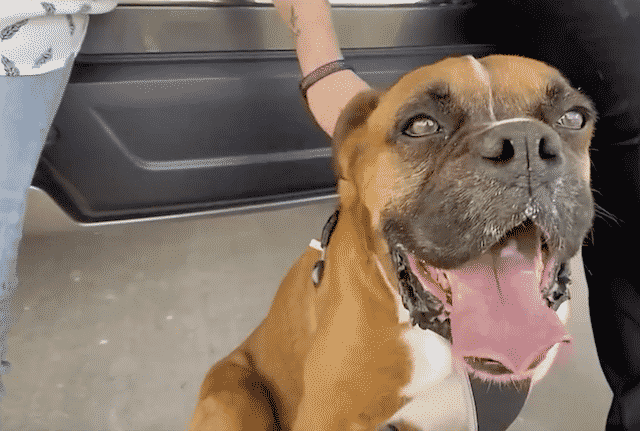 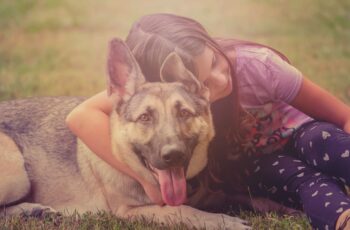 When Donna Adams heard about the death of a family … 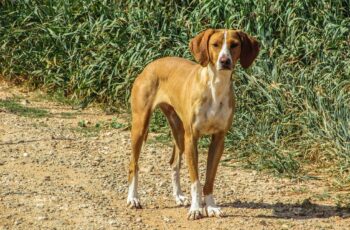 In an abandoned doggy daycare center in Vancouver, authorities found …