A few days ago, a Facebook post made by the NSW Police Force quickly became viral on the platform. It was a photo of an adorable German Shepherd snapped by a police officer who was looking so cozy riding shotgun in the police car. According to the caption, the dog was found lost and wandering the streets in Sydney’s Inner West and the locals then alerted the police nearby to find her owner. 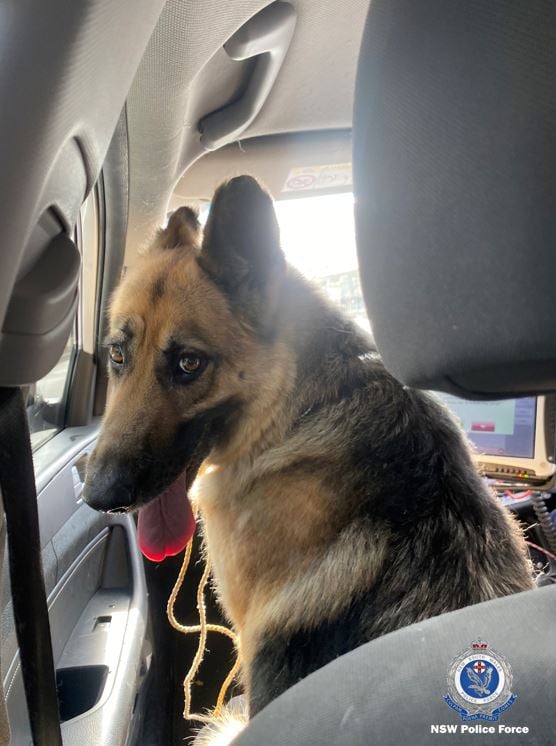 As the story went, officers from the Burwood Police Area command who was patrolling Croydon at that time met the friendly German Shepherd. And then the cutest and the most hilarious thing happened. The dog quickly jumped into the patrol car and comfortably claimed the front seat like it was meant to be there.

The police officers then climbed onto the car with one at the driver’s seat but the other one had to go ride on the back. The officer at the back quickly snapped a photo of the dog and she definitely looked like a certified police dog who was out on duty. The photo became an instant hit on Facebook, attracting over 500 comments and shared almost a thousand times.

Someone even commented that the police officer who took the photo totally resigned from the idea of being in the front seat.

After that, they drove the dog to Sydney University Teaching Hospital on Parramatta Road, Camperdown, and appealed to her owners to contact the vet. Shortly after, the German Shepherd was finally reunited with her owner who was so happy to see her. It looked like the dog was missed so much by her human siblings.

The owner also commented on NSW Police’s post thanking them for bringing the dog safe and home with them. A lot of people celebrated the dog’s safe return but there is some speculation that she could be in for a new career. 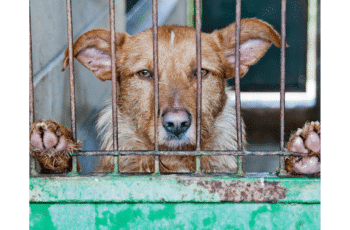 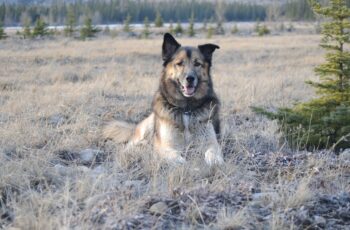 We already know by now the newest member of the …