A nonprofit charity organization called Animal Rescue League of Berks County operates its own shelter in Pennsylvania. On average, they are able to save more than 5,000 animals each year. Their staff and volunteers have seen it all. Or so they thought.

One day, when the staff was coming in, they were surprised to see two dogs and a pig huddling together in an area that they called their stray building. There is a fenced-in lot where people sometimes leave animals behind. What was strange about these three animals is that they seem to be very bonded with each other.

The rescuers who found them were baffled. Whoever left them behind didn’t leave a note or any information. But based on their appearance, the staff members could tell that they were well cared for. Their owners must have had troubles and couldn’t take care of them anymore.

The three creatures most likely grew up inside their owner’s house and have formed a close relationship. And now that they are in a place that is strange to them, their bond has become tighter. The poor animals looked to each other for support and became inseparable. They slept, walked, and ate together.

The two small mix-breed dogs were called Pickles and Paprika. The adorable pig was named Pattie. Collectively, they were lovingly referred to as the Triple P. For two long years, they stayed at the shelter, although the staff worked hard to look for a home for all three of them.

Since they were bonded, they didn’t want to break the trio apart. It was very difficult to find a home that would take all of them together.

Thankfully though, after mainstream media picked up their story, a kind family that owns a farm in Lewisberry, Pennsylvania, stepped up and adopted them. 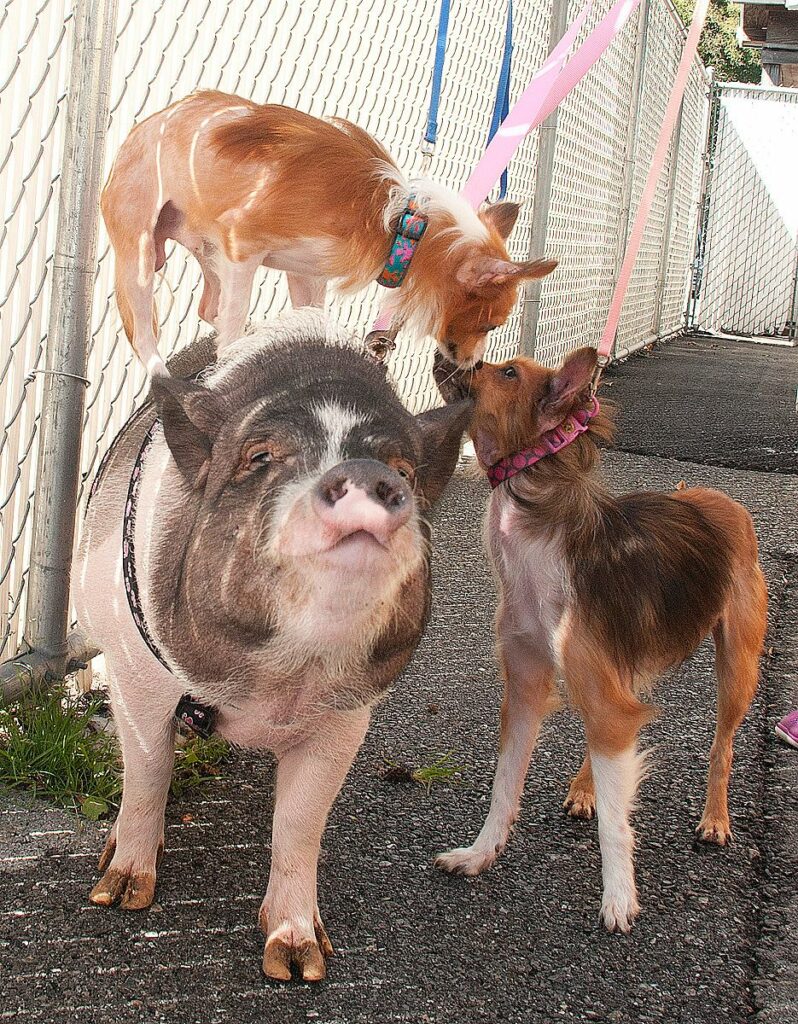 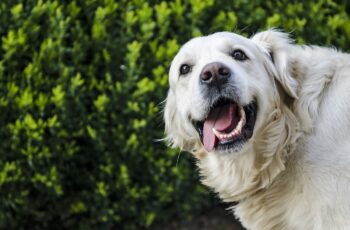 Having pets in our lives is an important aspect of … 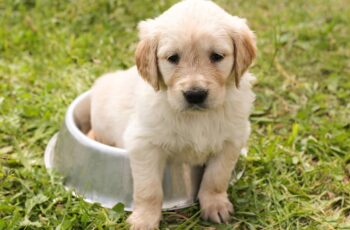 If things have been pretty stressful lately, you’re in for …