Desi, the head rescuer of the dog rescue group Bali Paws, was on her way home when she spotted an incredibly sick dog, now named Pete, outside a residential house. She stopped to check on Pete and that’s when his owners came out. She was stunned when they said the dog used to live with them but they kicked him out when he got sick.

Pete lived in a cage for four years. He spent his puppyhood in despair and none of his family members cared enough to try and make him feel better. He deteriorated so fast and everyone wondered how he managed to stay alive. 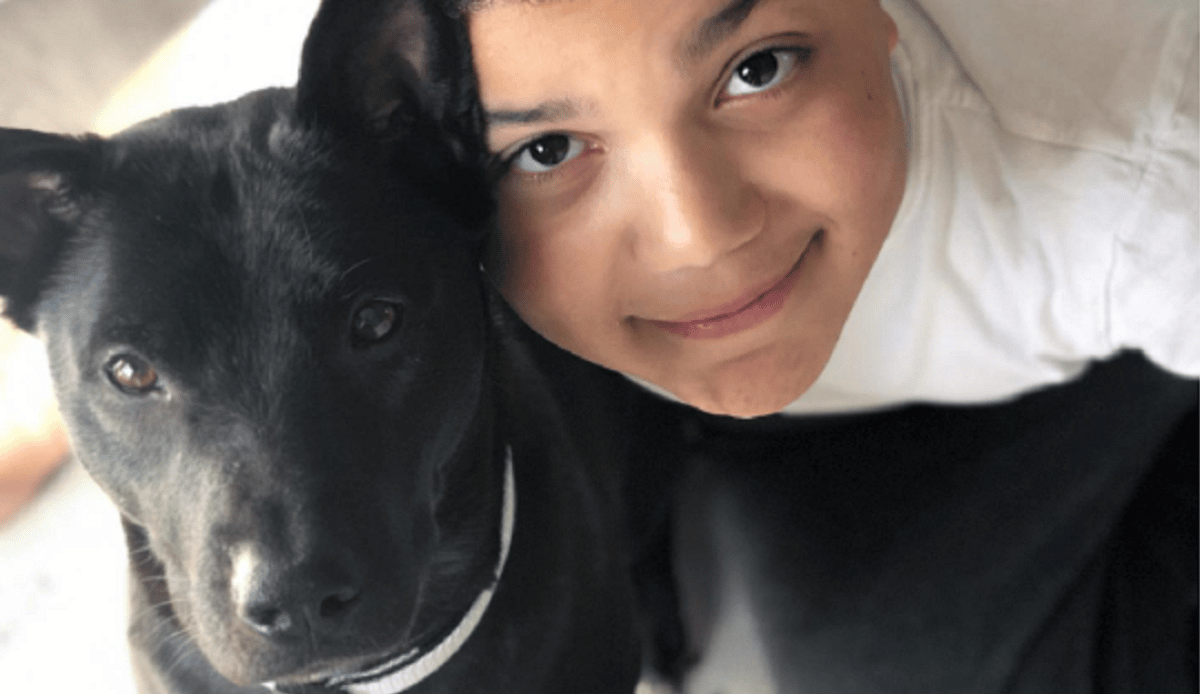 Despite his ordeal, Pete grew up to be a friendly dog. He wagged his tail when he saw Desi and he put his head on her palm and enjoyed some gentle pats on his head. But because he wasn’t used to human touch, he screamed when she tried to carry him in her arms.

The dog’s reaction was no surprise to the rescuer. She knew forcing the dog would only make things worse so she placed it in a travel crate instead and loaded it at the back of her car. From there, she whisked the dog straight to the vet. 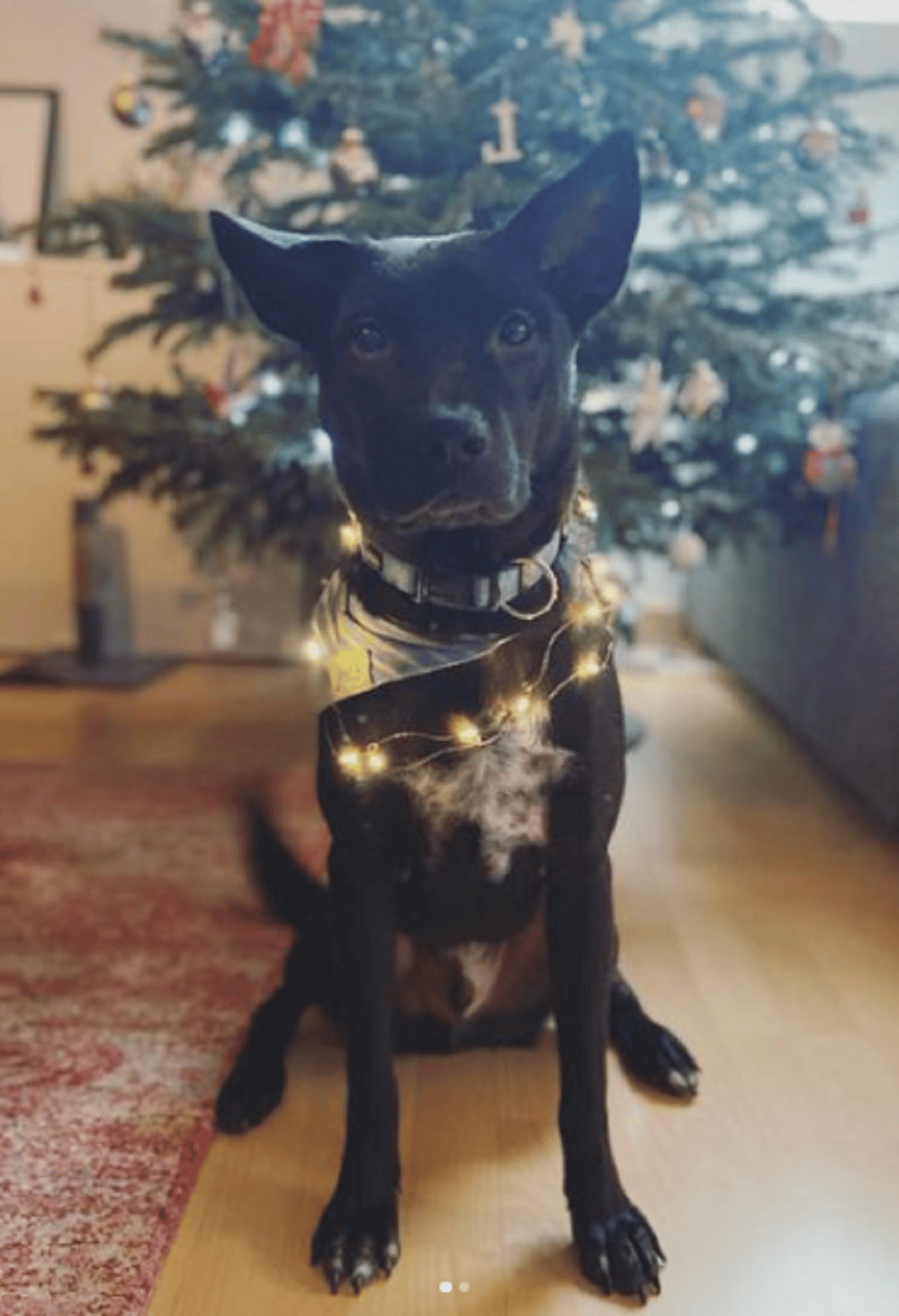 The 4-year-old dog spent some time at the vet’s clinic. When he finally recovered, he continued to the rescue center of Bali Paws and reunited with his rescuer.

Desi fostered Pete and prepped him for a new beginning. While she made sure he received all the love and attention he needed, she also spent time exchanging messages with Simone, a woman from Germany. 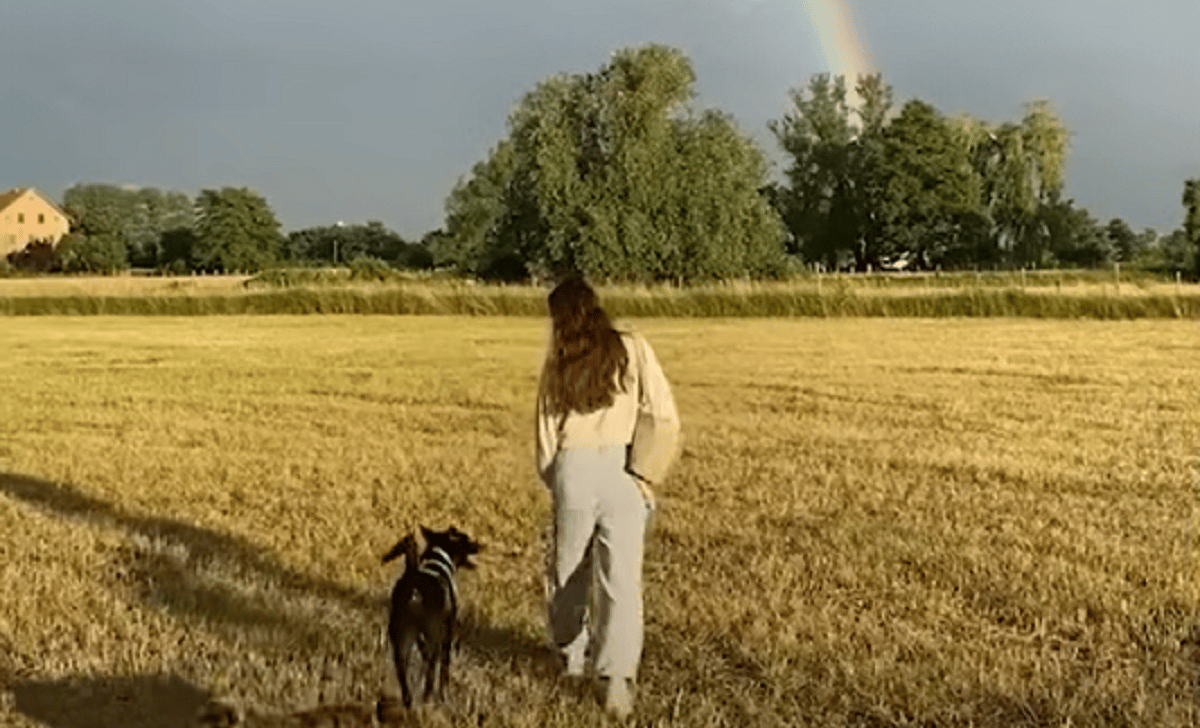 Simone wanted a dog that’s good with kids and other pets and she didn’t mind if it required extra care. She just wanted to make sure her new dog will get along with her children, her dog, and her two cats. Of course, Pete was a perfect choice.

Soon, Pete arrived in his new home. It was chaos for the first few weeks, but he eventually settled down. He made friends with his new furry siblings and he stole the hearts of his human family. He really knew he was meant to be with them.

Credits: Instagram@Simone and The Dodo 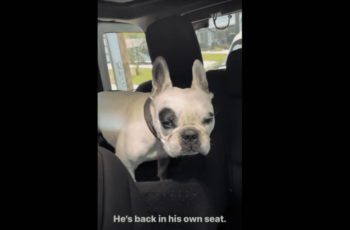 Dogs can sometimes be irrational beings, but they manage to … 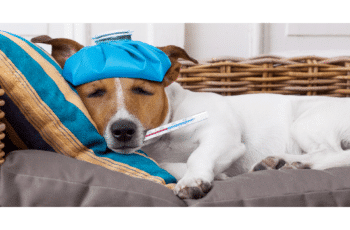 Fever in dogs means that there is an increase in …