Poly was around three years old when some people found her alone, sitting on a park bench in Santa Maria, California. A Santa Barbara-based rescue organization was called to help, and rescuers came to retrieve her.

She was immediately brought to an animal hospital as the rescuers could see that aside from being blind, she had numerous scabbing on her body. What they learned soon after was heartbreaking.

Vets made an extensive diagnosis on Poly, and the results were grim. Aside from being completely blind, they could tell that she had just given birth and she was subjected to a life of constant abuse and neglect. And that is not even the worst of it. Poly also developed a skin condition that causes scabbing and patchy fur, swollen mammary glands, high-grade heart murmur, and possibly lymph nodes cancer.

Sadly, the vets said that her treatments would be very costly, and they are not guaranteed. If things don’t work well, she might only have two months to two years left.

The rescue organization that saved her was undaunted. They were willing to take the risk. Poly was such a sweet dog that had gone through enough, and they vowed to do everything that they could to help her.

Aside from finding her a foster home, which would also act as hospice care, they started raising funds for Polly. They started sharing her story and created the Poly fund. Numerous people felt sorry for her and started donating. Soon the money that came in was way above their goal.

The organization decided that all of the excess funding would go to dogs with special needs.

Sadly, Polly did not survive. But her legacy lives on. There is still funding coming in, and it has helped many dogs already. 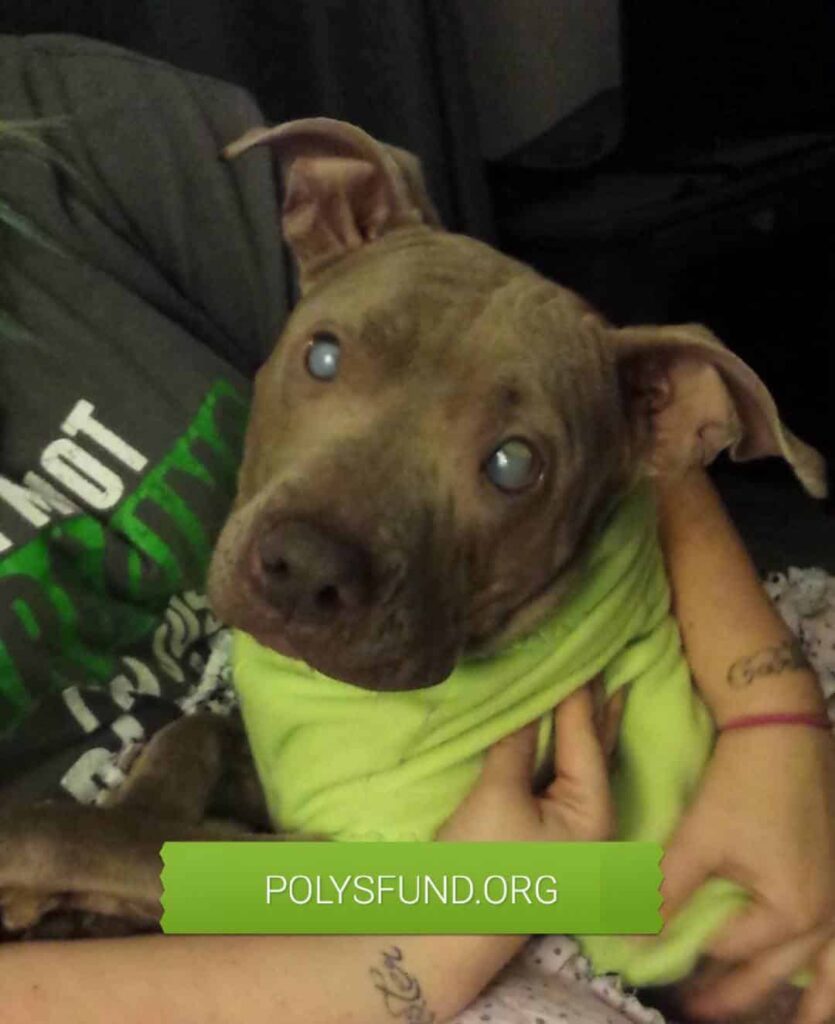 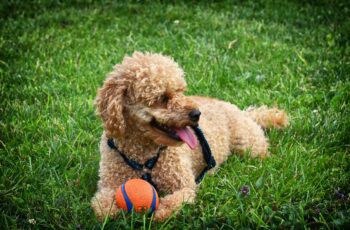 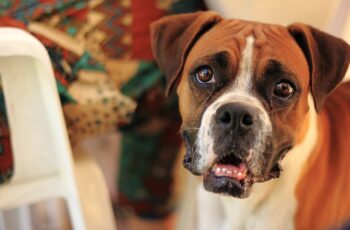 The Bice family from Texas is grateful to their dog …