Home
Dog Buzz
Terrified Dog Hides Under The Sink, Refuses To Eat, And Decides To Never Come Out Again

Gabi was a homeless dog that wandered the streets for a while. Eventually, she got pregnant and gave birth to 8 adorable puppies. She did great as a new mom, but she needed help raising her little ones. Thankfully, local rescuers came and pulled her and her babies out of the street.

At the shelter, Gabi continued to look after her puppies. Sadly, 5 of them got sick and did not survive. The remaining 3, on the other hand, grew up healthy and soon left to be with their forever families. 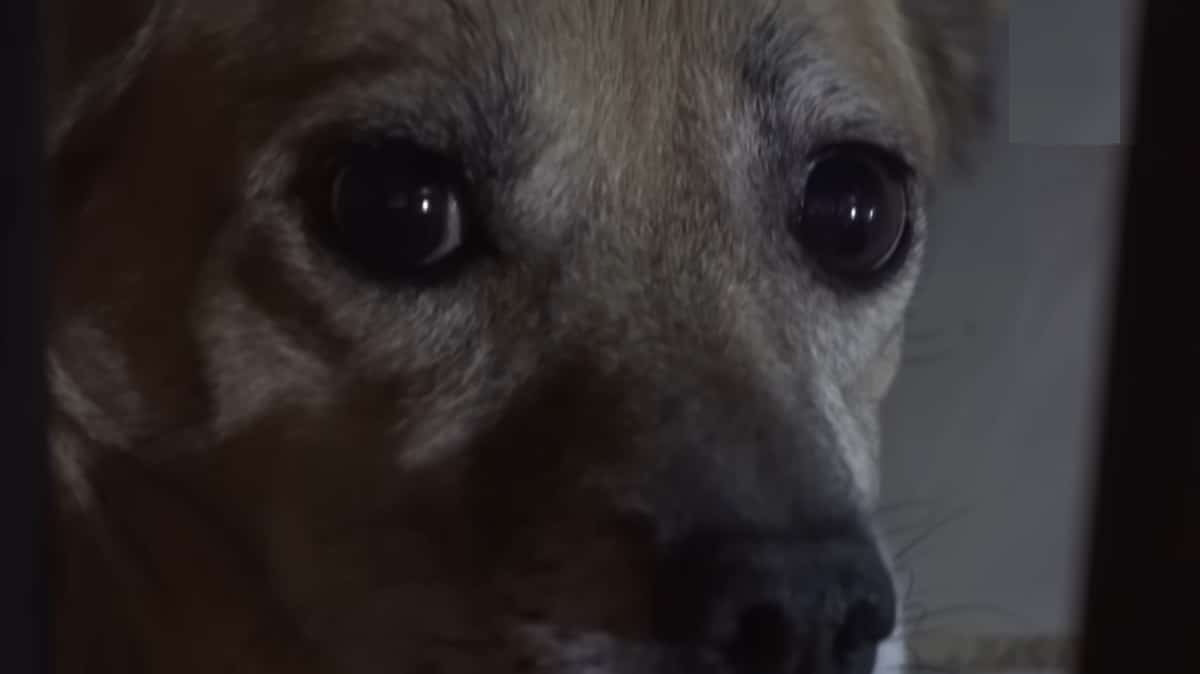 The momma dog mourned for her deceased puppies and she continued to search for surviving ones after they left. When she realized they were gone for good, she became too wary of people. She feared strangers, hence, it became a lot more difficult for her to get adopted. Soon, she made it to the euthanasia list.

Gabi had a day left to live when her new mom came and rescued her. She was lucky because she got a second chance, but she felt too depressed to realize it. In her new home, she went straight under the sink and never came out again. 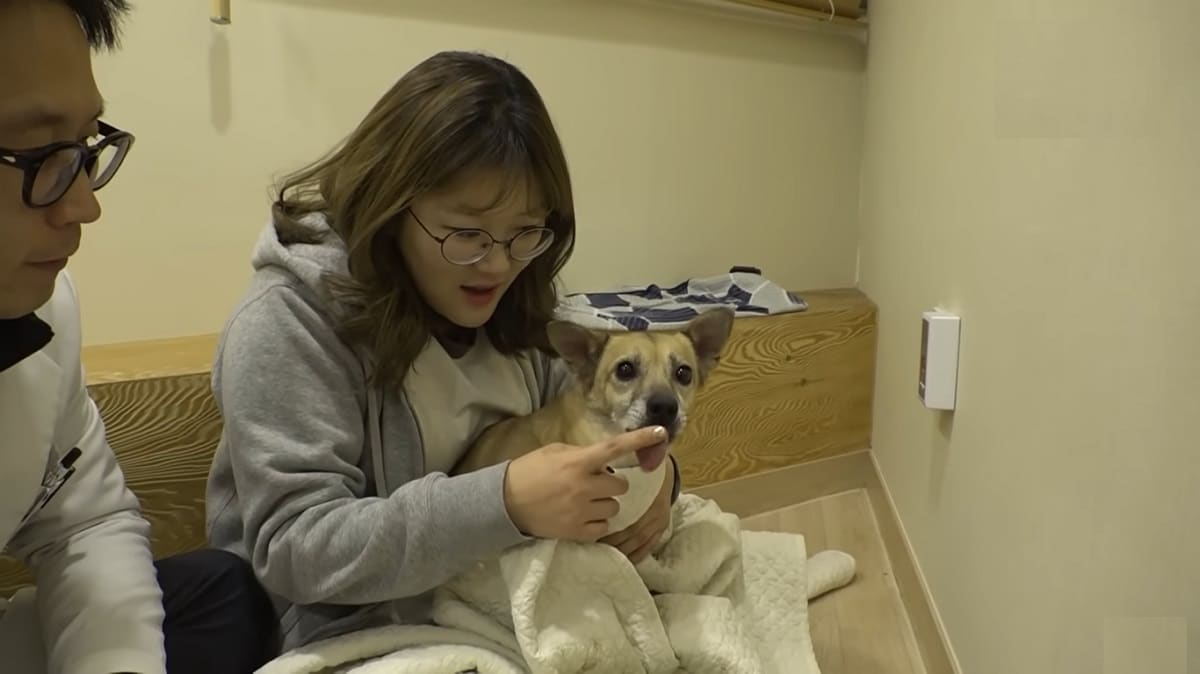 At first, the dog used to eat even a little. But in the course of time, she no longer touched her food. She starved herself while she cowered in the dark corner under the sink.

The dog’s mom was worried so she called for help and a vet came to assess the situation. He said that waiting any longer would only make Gabi’s anxiety worse. He quickly went into action, pulled the dog out of its hiding spot, and whisked it straight to the clinic. 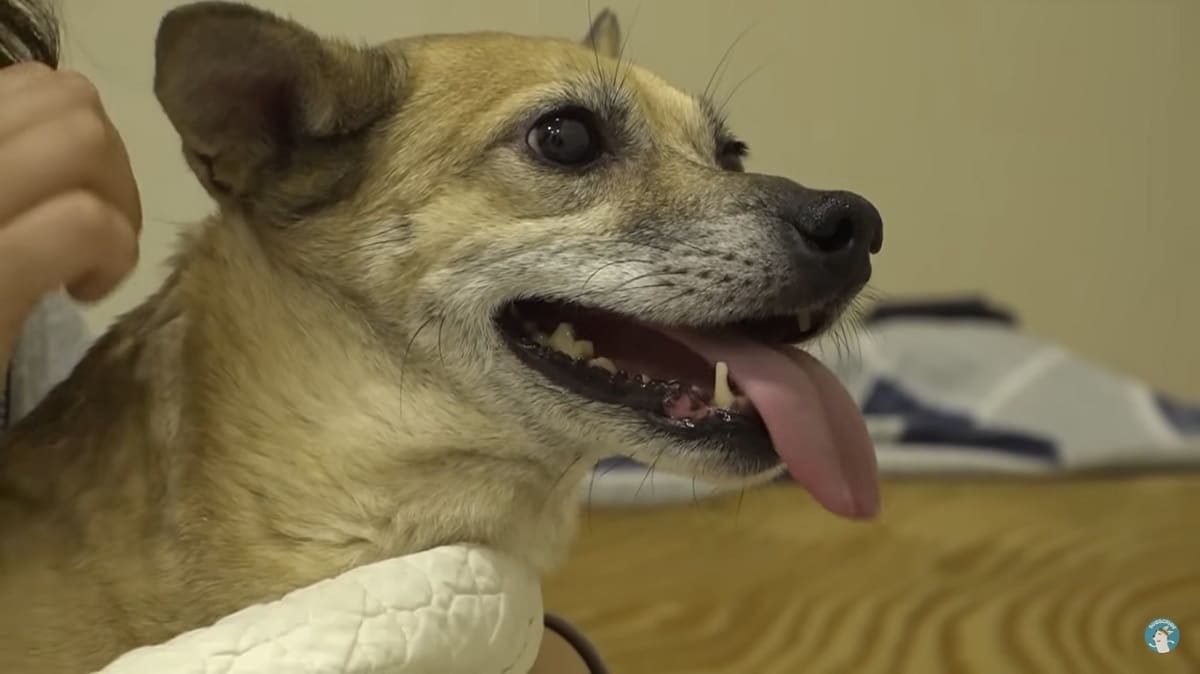 The dog had a few physical issues she needed to address. But for her to receive the proper care she needed, she had to learn how to trust humans, most particularly her mom. Surprisingly, it only took one night for her to realize that her mom was and will always be her ally.

Today, Gabi spends most of her time canoodling with her mom. She no longer hides underneath the sink and she eats and finishes her meal. She is yet to explore the outdoors but soon, she will find the courage to explore the entire world. 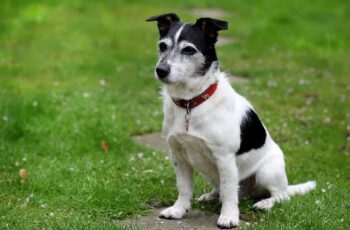 The crisis in Ukraine has revealed a lot of heroes … 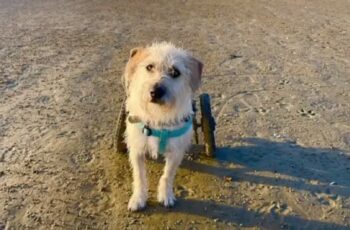 Phaedra Barratt, an independent rescuer from a small town in …