Beaksoon is a stray dog that wanders around a small neighborhood in Korea. She’s friendly with other dogs, but since she didn’t grow up in a home, she never fully understood humans and was afraid of them. She would go inside open properties and play with dogs, but as soon as she senses a human nearby, she would bolt away.

One of her best friends in their community is a dog called Jangoon.

According to Jangoon’s owner, he would see Beaksoon going to their home and interact with their dog. His pet, who was gentle and timid, would play with the strat and even share his food with her. For three years, he would the stray come and go. It didn’t matter to him though, he loved dogs and she was not doing anything bad.

Then one day, he heard some noises coming out from their storage room. It sounded like small puppies. When he went to investigate, he found six puppies inside. Beaksoon was there too. And like always, when a human was near, the dog would run away. 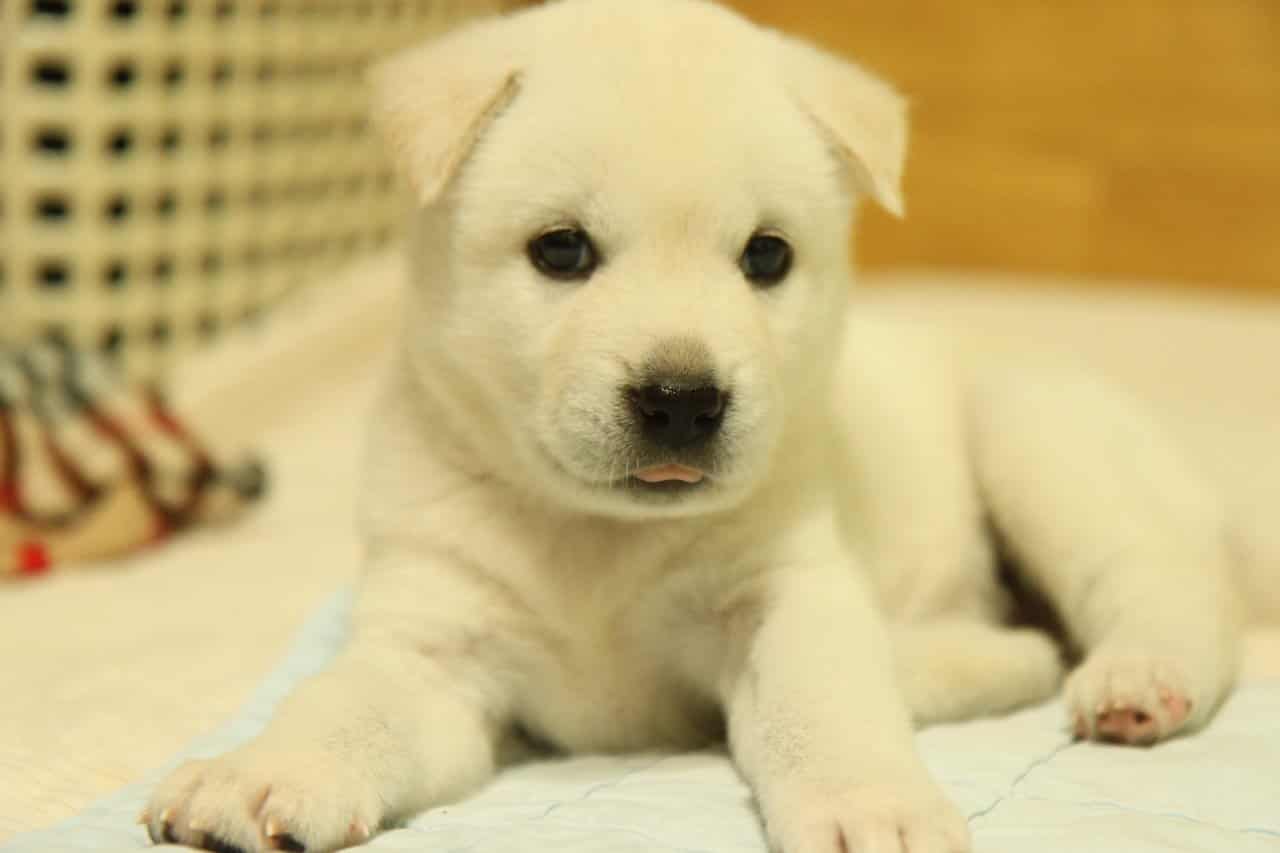 The mom would come back when he wasn’t around. But when he was, he would stay just outside their property.

The owner didn’t mind having the pups and their mom there. In fact, he tried several times to call her and have her join her puppies. But no matter how much the kindhearted dog owner tried, she would never come near him.

One of the things that bothered the dog owner was whether Jangoon was the dad of the puppies. He wasn’t sure but he said that he saw them try to mate several times, but they always failed to complete the act. And so he had his doubts.

To clear the matter, they got DNA tests. And the results showed that his pet is not the father. He even teased Jangoon, asking him why he shared his food and space when he wasn’t even the dad.

It didn’t matter though, they have already decided to take care of the dogs and reunite them with their mom. They set up a trap and they soon caught Beaksoon. They got her medical treatment and made her feel comfortable in their home.

Thankfully, she has learned to trust the man and is spending quality time with her babies now. 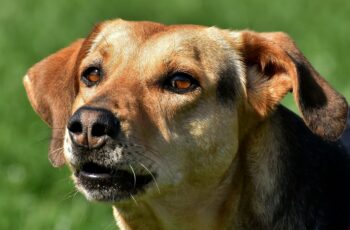 A former stray dog named Jindol had been living with … 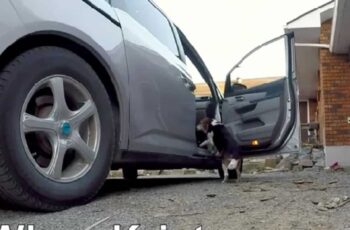 Aside from their fur parents’ scents, a canine’s incredible nose …