Although dogs are smart creatures, most of us fail to recognize their true intelligence. Just think how dogs can pick up new skills by simply watching us and our surroundings.

There is one particular dog that has gotten people from all around the world to fall in love with him. He is from Istanbul, Turkey, and his intelligence shows in what he does.

This dog is Boji, a street dog that uses the city’s public transportation system frequently. Many passengers have snapped photos of Boji and posted them on social media networks, as they are happy to find a nice and friendly pup riding with them on public transport. Boji eventually became a local celebrity, and people began to board buses and trains in the hopes of meeting him.

Boji also doesn’t just hop on and off trains, buses, and ferries at random – he has a plan. This dog knows when and where to exit. Boji travels up to 20 miles per day and passes through 29 metro stations in a single day.

Boji even wound up on a ferry to the Princes’ Islands on one occasion. When officials looked up Boji’s travel path, they discovered that his preferred form of transportation is the city’s tram lines. He does, however, take the subway to get to where he needs to go.

Individuals also applauded Boji for adhering to the laws and etiquette of public transportation, which most people do not. When the dog boards a train or bus, he waits for passengers to disembark before boarding. His manners are superior to that of humans, and he has also been recognized for his patience.

Boji also encourages visitors to take their time and enjoy the sights of the city. He enjoys receiving pets from passengers, as well as treats from strangers.

Here’s an incredible video of Boji going about his daily routine in Istanbul. 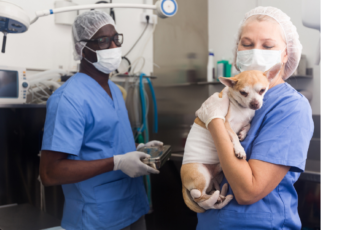 When you own a beloved pet, and you suddenly hear … 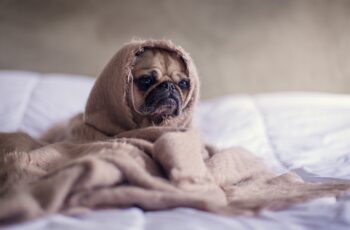 Having a pet doggo is awesome! They became your furry …