Having a second dog in the house can make a positive difference to your family life. But keep in mind that the animals have to get used to each other first. Then, with the right tips, you can bring your favorites together without any significant problems.

Having a second dog in the family is a blessing not only for humans but also for dogs. After all, nothing beats a dear fellow you can play with. Here you can find out how you can get two dogs used to each other and how long it takes.

Before you get a second dog, you should feel whether your four-legged friend is open to adding to the family. For example, does your darling like to play with their fellow dogs in the park? Then the chances are good that he can live together harmoniously with a second dog. As a rule, bitches and dogs get along particularly well with one another.

In addition to gender, the breed and character of the dogs also play a significant role. The animals should complement each other well but not be too similar either. Two very energetic four-legged friends, for example, can incite each other too much. An older dog and a puppy, on the other hand, can get along very well, and the senior can even blossom. However, it is also possible that an older dog might get annoyed by the youngster. Here it is necessary to weigh up on a case-by-case basis.

In dogs, love doesn’t just go through the stomach, but above all through the nose. So take toys, blankets, and leashes from your one dog and let the other dog sniff them. In this way, both of them get to know each other better.

Tip: Pay attention to how your four-legged friends react to each other’s smell. If the objects are growled or buried, you should only introduce the second dog at a later point in time. The main thing is that none of your pets should feel disadvantaged or neglected once you get the second dog used to your first dog.

A neutral environment is advised for the first encounter. Choose a secluded spot for this, such as a cordoned-off green area or a nearby park. Next, you need a helper to bring the two four-legged friends together. Everyone takes care of a dog until the two animals meet directly after a short period of acclimatization.

Socialized dogs can contact each other without a leash. But if you don’t know how your four-legged friend will react, then ideally, use a dragline for safety.

If both dogs are relaxed, you can lead them into the apartment or house. You should accompany the acclimatization as carefully and confidently as possible. It can take up to two weeks for everyone to find their place in the new pack. Ranking battles are usually regular. The hierarchy within a dog group must be regulated, even if it gets a bit rough now and then. However, make sure that everything stays within the framework. 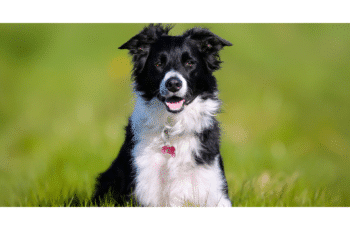 In dog training, rituals can ensure safety. In this way, … 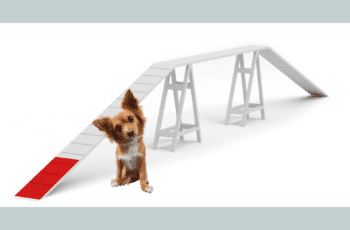 To make everyday life with a dog easier, you can …