JoAnn and Alex, volunteer rescuers of the charitable group Hope For Paws, encountered a distrustful dog when they responded to a rescue request. They were told that the elderly Chihuahua stayed at an abandoned home in the community. Kind neighbors fed the dog but were unable to earn its trust.

The rescuers immediately drove to the dog’s location. Shortly after they parked their car, they spotted it sitting on the grass under the heat of the sun. They cautiously approached, but the dog promptly went inside the house’s yard and avoided them. 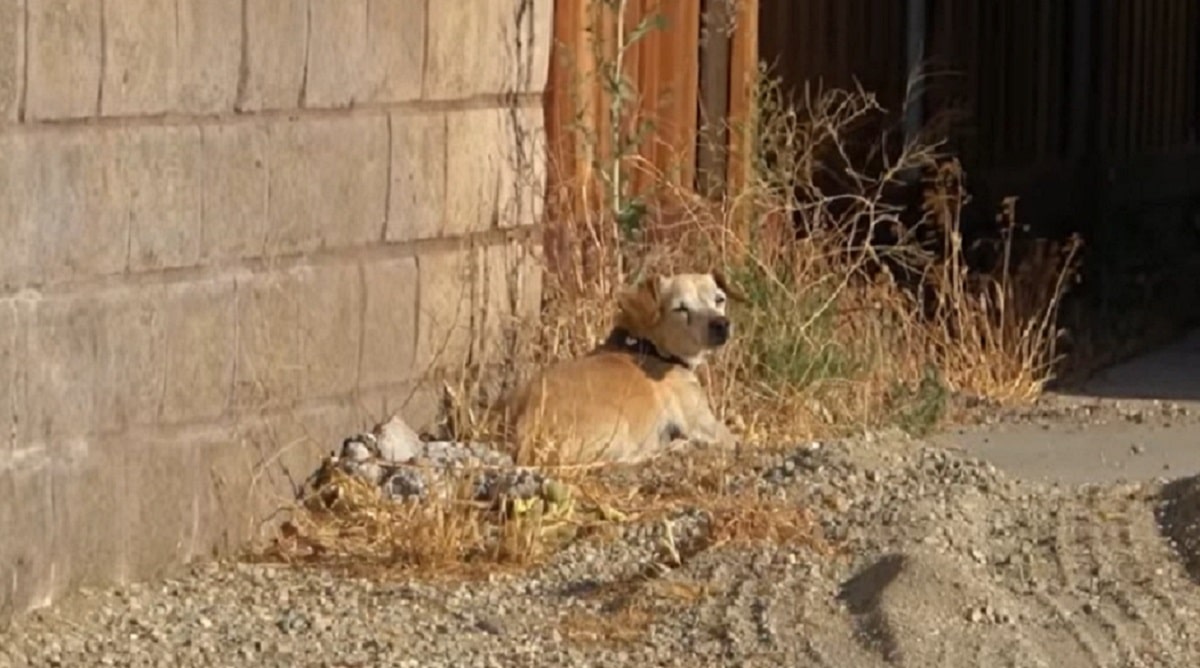 JoAnn and Alex decided to split up to cover more ground. They noticed that the dog ran circles in the yard, so they blocked its path with portable fencing. Once they cornered it, the women slowly closed in on the dog from both sides.

JoAnn expertly looped in a gentle snare on the Chihuahua. After reassuring it for a few minutes that they were there to help, the dog calmed down and started to trust its rescuers. Later on, JoAnn and Alex agreed to call their latest rescue Lambert. 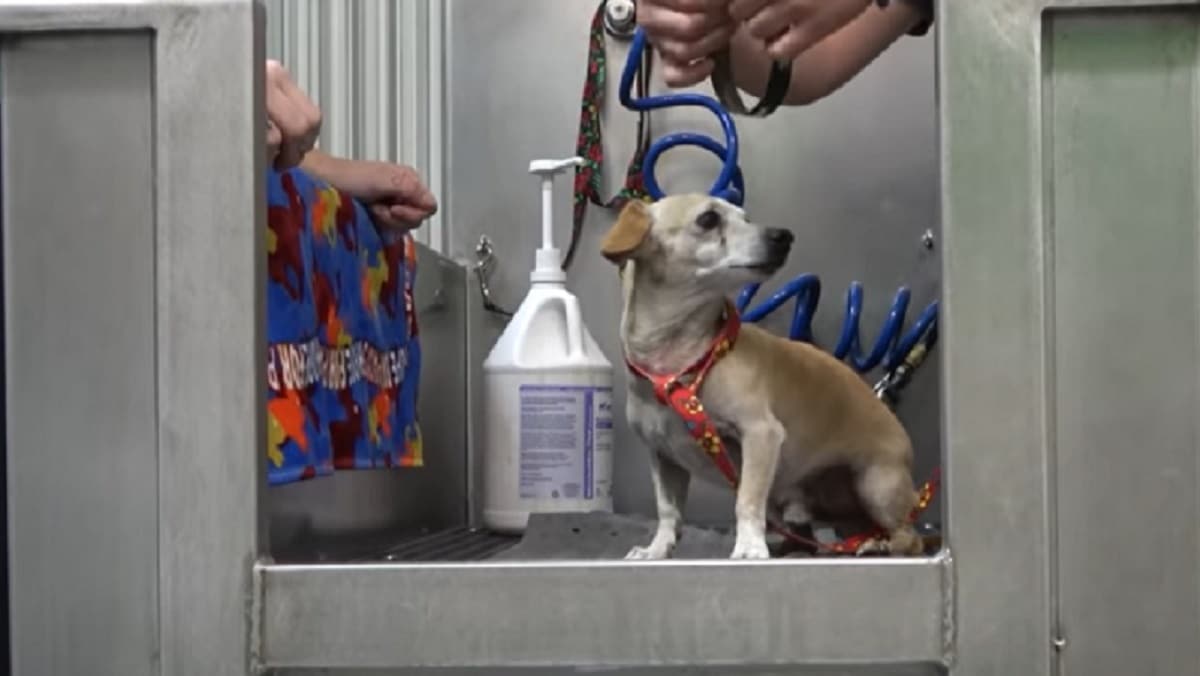 Lambert headed straight to CARES, a vet facility in town. There he underwent a medical check-up and subsequently received his clean bill of health. He was ready for a fresh start so his rescue friends prepped him for a nice bubble bath.

The rescue partners discovered that what they thought was a collar on Lambert’s neck was actually a bracelet. His previous owner most likely gave and put it on him when he was a puppy. But now that he was bigger, he needed a proper collar so they gave him one. 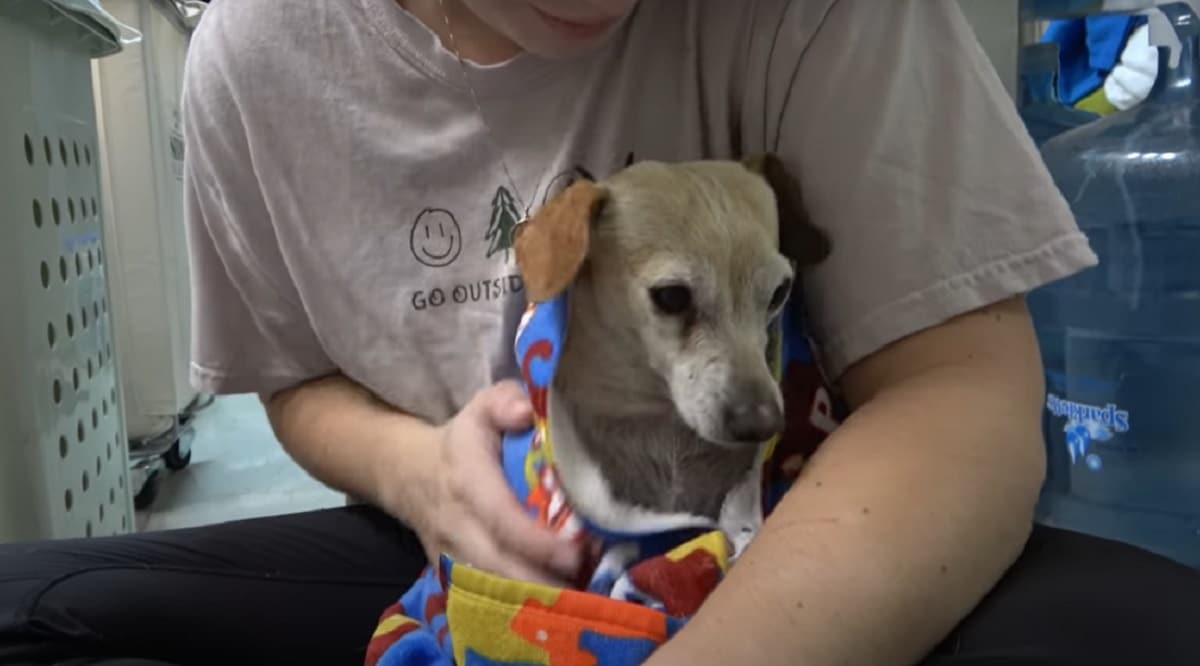 The elderly dog continued to his foster home with LA Animal Rescue but he didn’t stay long with them. Within a few weeks, he found his forever family.

Lambert now happily lives in his new home. He is happy, safe, and absolutely comfortable in his new environment. Most especially, he trusts the people with whom he lives and he knows that they will never betray him.

Credits to Hope For Paws 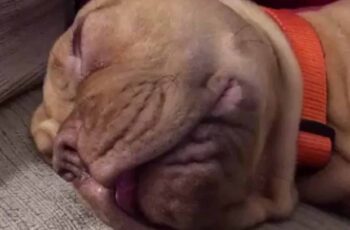 When we’re tired from an eventful day, it’s not unusual … 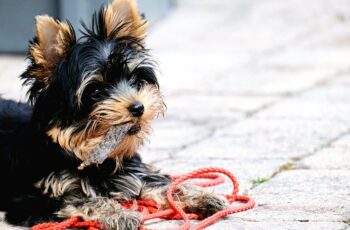 We all know that puppies love to learn new things. …